The Royal Air Force Club - Piccadilly was again the venue for the Gallipoli Association’s Annual Conference, held on Saturday September 28. A total of 80 guests, including a Turkish delegation headed by Ambassador Ümit Yalçın, were treated to a brilliant programme of talks that did much to enrich our knowledge of the campaign at The Dardanelles. It is 50 years since the formation of the Gallipoli Association, and in his introduction, the Chairman, Brigadier James Stopford, reminded us that Gallipoli still has a military relevance. “The focus now is on study…. the lessons learned in 1915 are as important as they ever were”, he said. The Turkish Ambassador, Ümit Yalçın, and Mr İsmail KAŞDEMİR, Director of the Gallipoli Historical Site, also said a few words at the opening of the conference about the importance of Gallipoli and remembrance of "our ancestors who shed their blood heavily, lost their lives and hopes in the Gallipoli trenches."

The first keynote speaker was Turkish diver and filmmaker, Savaş Karakaş, whose topic, “Echoes from the Deep: The Wrecks of the Dardanelles Campaign”, allowed us to share his unparalleled experience of filming the ships and submarines which were tragically lost in 1915. In the video recordings, there were frequent reminders of how risky and demanding the diving operations can be, but nonetheless, ultimately rewarding.

Turkish historian, Aslıhan Kervan, from the Gallipoli Historic Site Directorate team, then outlined the current work on the Peninsula, including the establishment of the new Ariburnu Walking Route.

After lunch in the Churchill Bar, military historian Wayne Birch gave us some fascinating insight into the role of the Nottinghamshire Yeomanry in the attack on Scimitar Hill. “Gallipoli was not an action the men from Notts would remember with any pleasure”, he concluded.

Enter Gallipoli expert, Peter Hart, the Oral Historian of the Imperial War Museum Sound Archive since 1981. His animated presentation, “Baby Steps at Gallipoli” described how the British Army was unprepared for modern warfare in 1915, and was not fit for purpose. “The over-riding problem was that the military situation was impossible in the face of vibrant Turkish opposition”, Peter said. “It was no surprise that British forces were utterly and completely defeated”.

Our next keynote speaker was Brian Cleary who is currently writing a book on the extraordinary lives of Dick and Lilian Doughty-Wylie. Lt Col Wylie VC, a career soldier, was killed on April 26, 1915, the second day of the Landings. Brian was set to reveal his new research on “The Mystery Woman of Gallipoli”. Who was it who visited Dick’s grave on the Peninsula towards the end of November 1915, thus becoming the only woman ever to land at Gallipoli during the campaign? Was it Dick’s widow, Lily, or the woman with whom he had been having a passionate affair, the renowned archaeologist and explorer, Gertrude Bell? Brian’s exhaustive research into this tale of intrigue is not yet complete, with archive material in France still to be examined, but his conclusion is that Lily Doughty-Wylie was indeed “the mystery woman”. She was in the area at the right time, whereas there is no contemporary evidence that Gertrude Bell was ever there.

The final talk of the day came from Colonel Andy Taylor who described “126 Days at Suvla Bay - A Territorial Battalion’s Story”. It was a sobering account of the role played by the Herefordshire Regiment, one marred by total confusion both during the landing and the advance. Of the 1,039 men of Herefordshire who served at Gallipoli, fewer than 80 were fit in December 1915, and 882 men were evacuated because of wounds or sickness. Andy said he hoped he had been able to convey the spirit of the Herefordshire Regiment and what they went through. This he certainly did.

Gallipoli Association historian, Stephen Chambers, drew proceedings to a close, saying this 8th annual conference had been a “fabulous day”. Our thanks go to all those who helped to make this such an absorbing day of WW1 history. 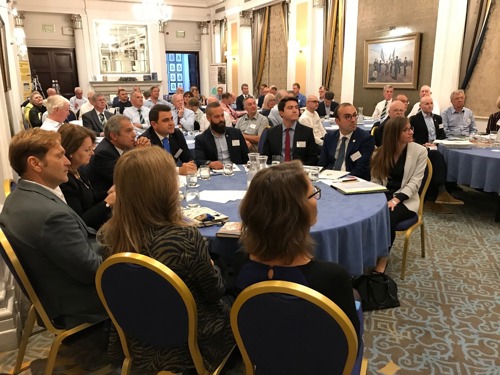 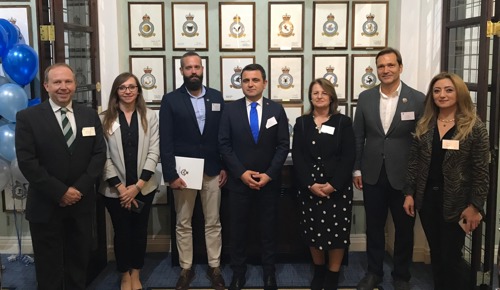 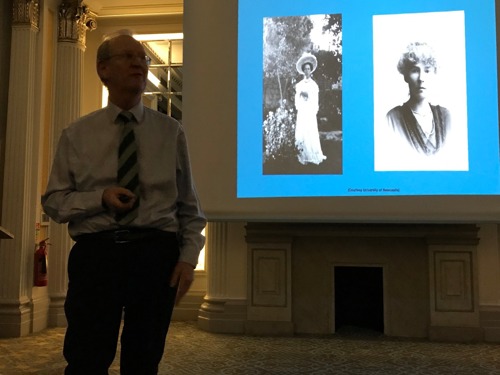 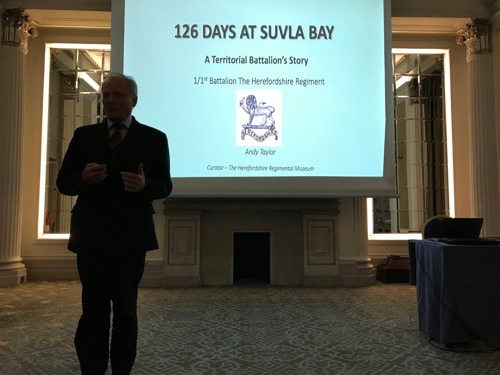 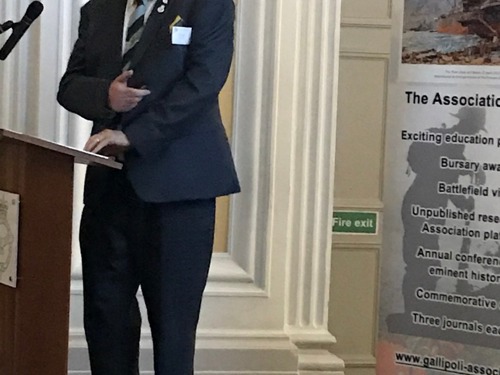 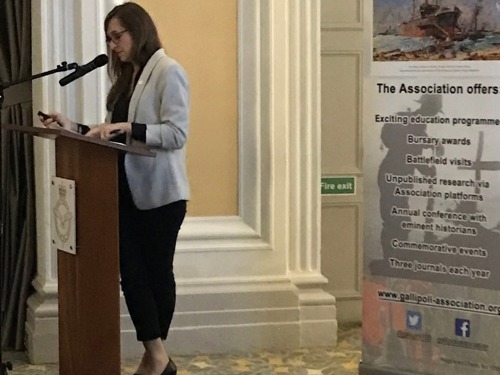 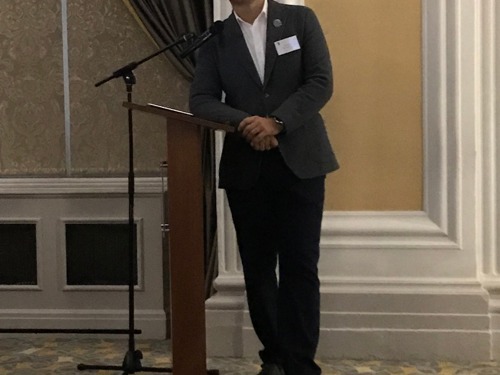 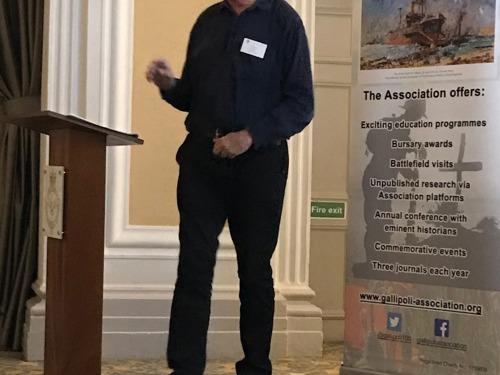 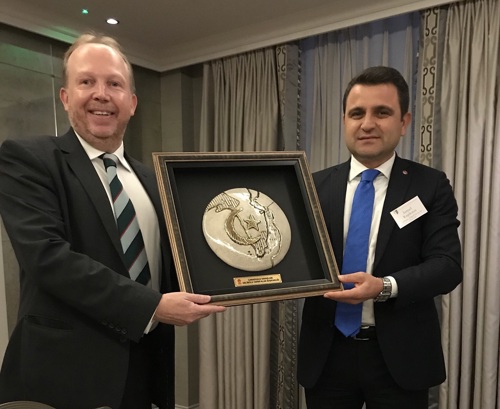 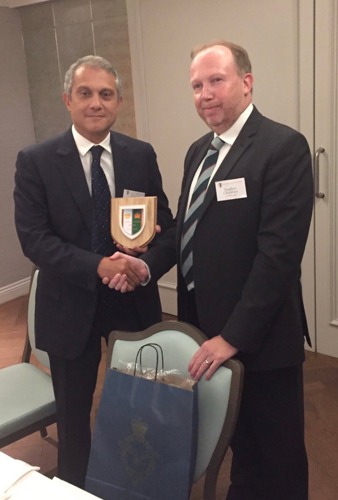 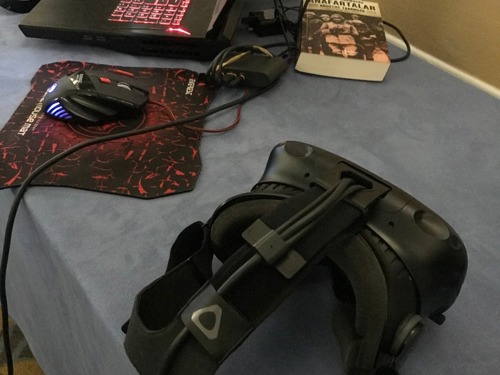