Here follows a selection of photographs that were sent in to us from Gallipoli Association members taken this Gallipoli - Anzac Day from around the globe.

Thanks to Brigadier James Stopford CBE and Peter Burrows for sending in the photographs of Hyde Park Corner, London at the 5.00am Anzac Day service, and also to Hester Huttenbach for those taken at The Cenotaph, London a little later that morning. Robert Rathbone also submitted photos from the National Memorial Arboretum, Staffordshire, England.

In Australia, thank you to Andrew Rice and Bernard de Broglio for their photos of the Anzac Day Dawn Service in Melbourne and Sydney.

Further photos to follow of the Edinburgh Castle Service in Scotland and the Gallipoli Association service in the crypt at St Paul's Cathedral. 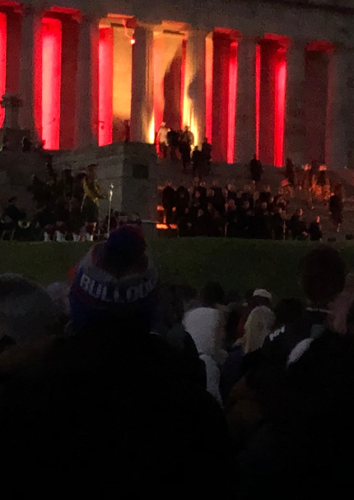 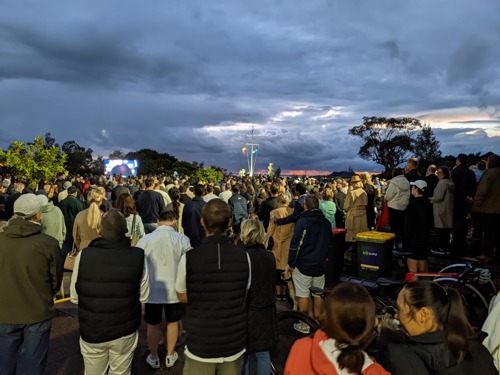 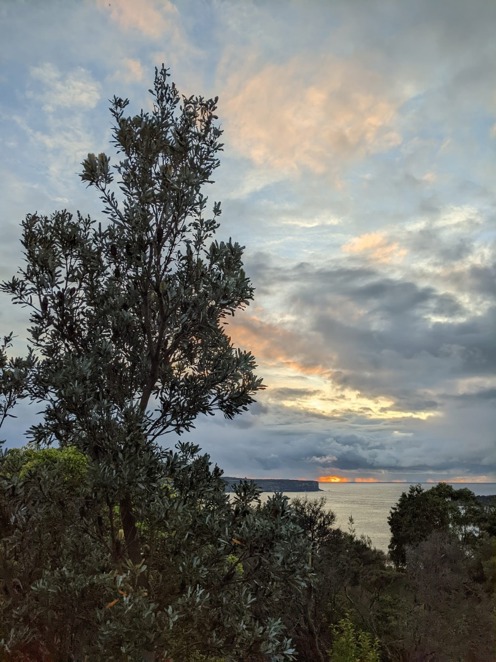 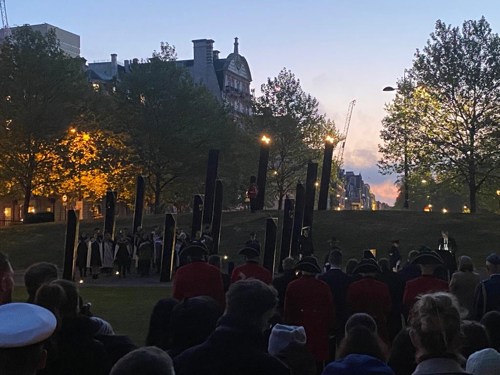 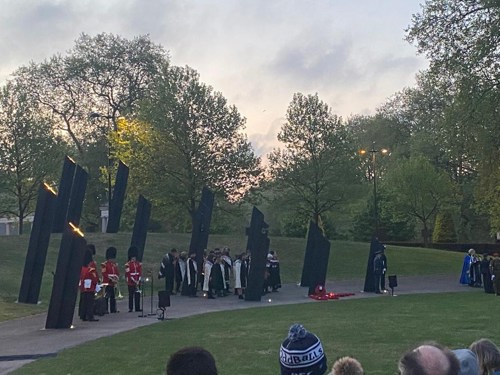 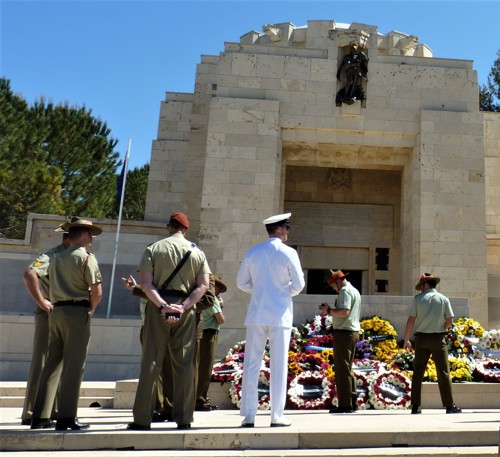 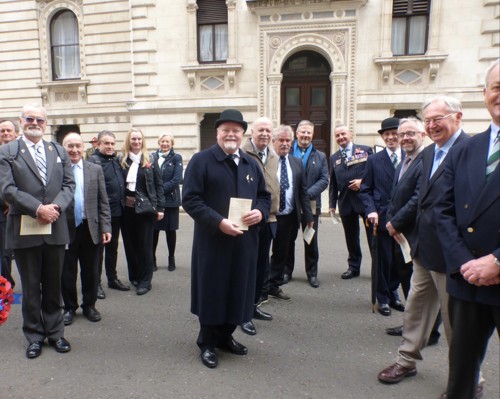 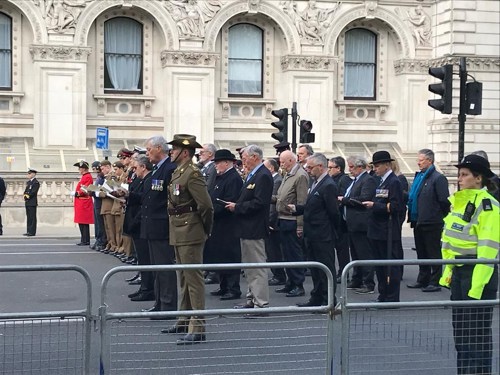 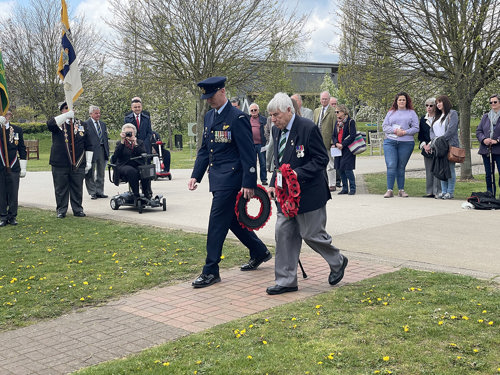 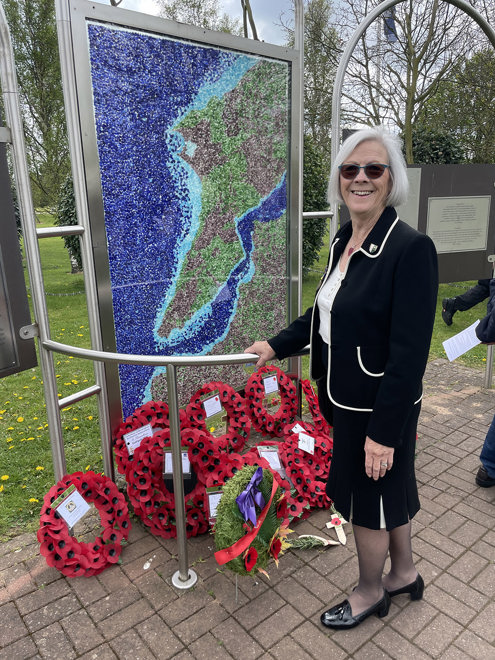 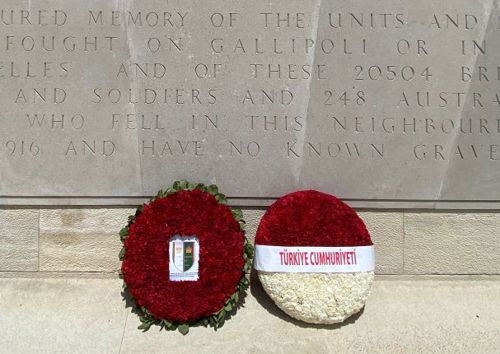 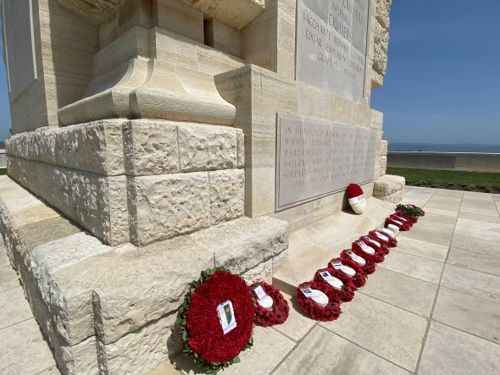 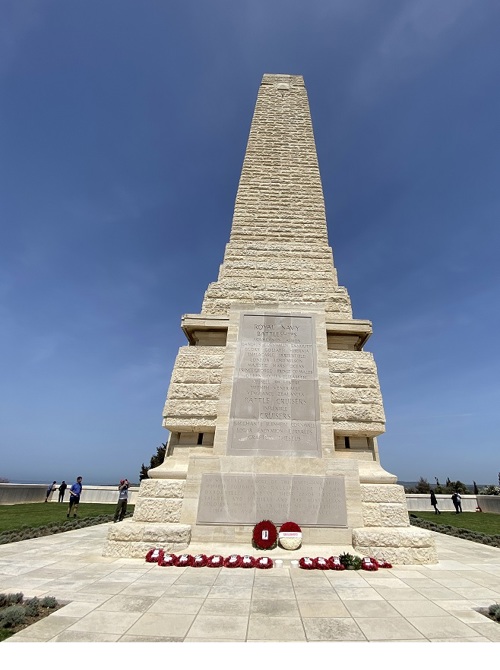