The Gallipoli Association and Western Front Association collaborated for the first time to hold a ground breaking Conference in the superb surroundings of the Army and Navy Club in London. This Centenary Conference was a brilliant success in the way it examined the links between the two fronts in a series of thirteen talks on many different aspects of the Gallipoli campaign and the Western Front. 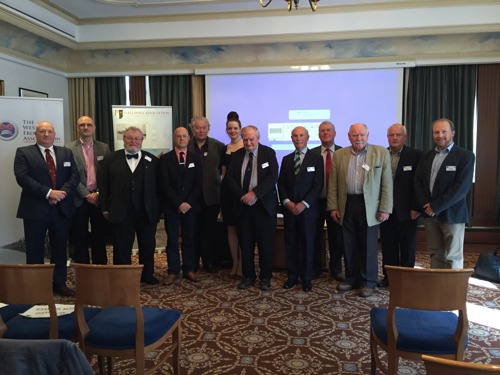 Most delegates met on Friday evening, 25th September, at the Union Jack Club for a welcome drink and hot buffet dinner. This was followed by an excellent curtain-raiser in the form of 'The Great War Through the Magic Lantern', which included unseen slides of Gallipoli, research and presented by Kevin Varty.

The actually venue for the conference itself was at the Army & Navy Club, or 'The RAG', during the Saturday and Sunday (26-27th September).

The speaker line-up was as follows:

The talks were all videoed and, after editing, will appear on the website. It is also hoped that many of these papers will be published in a future book. 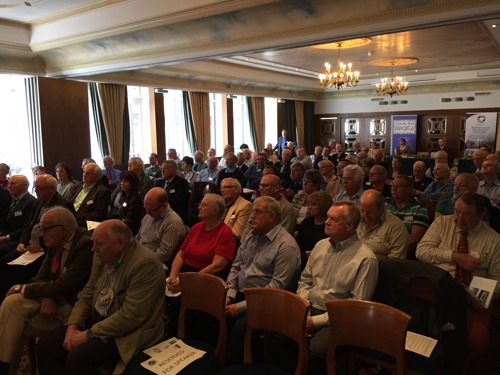 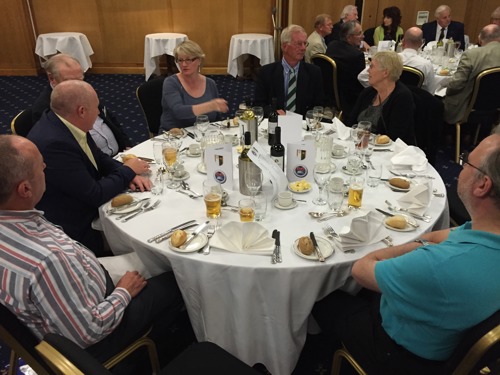